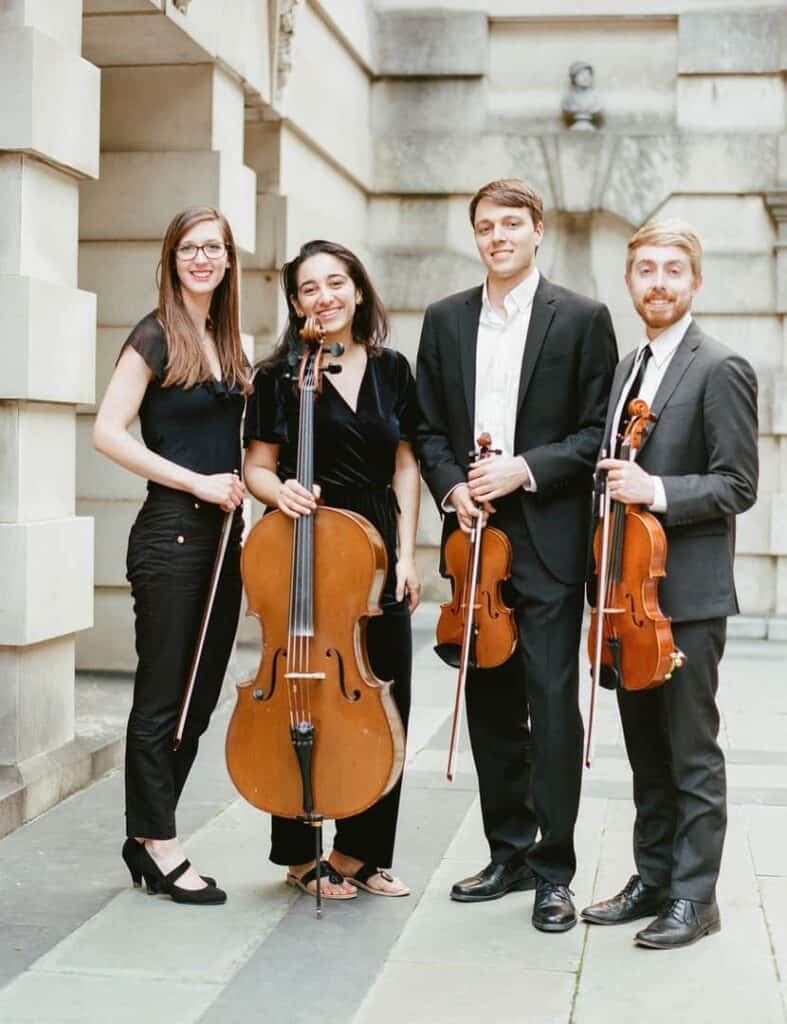 The Kennedy String Quartet is one of the most sought after Washington DC based ensembles for wedding ceremony music, corporate events, and parties.  With degrees from top local conservatories, we bring a level of artistry and professionalism that your guests are sure to notice.

Get a quote
“They were awesome! Very easy to work with for a classy performance!” 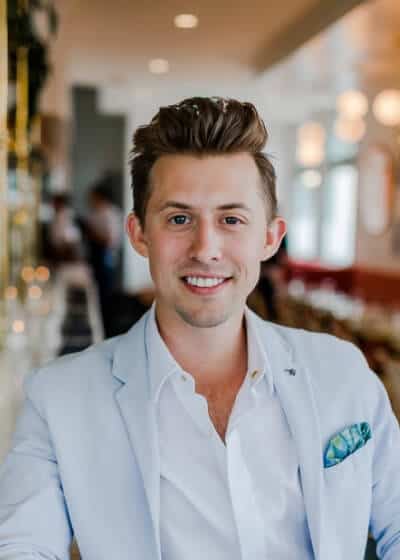 Violinist Shannon Fitzhenry made her solo debut with the Charleston Symphony Orchestra when she Shannon Fitzhenry, violinistwas fourteen years old, and has since performed with the Hilton Head Symphony Orchestra and Miami Summer Music Festival Orchestra. She has also won several competitions including the Youth Orchestra of the Lowcountry Concerto Competition, Hilton Head Youth Orchestra Concerto Competition, and Miami Summer Music Festival Competition. Recently, Shannon was a featured performer on NPR’s Performance Today and is the recipient of the Eda Rubin Term Scholarship at Peabody Conservatory of Johns Hopkins University. She is co-concertmaster of the Peabody Concert Orchestra as well as a founding member of the Adorno String Quartet. Shannon is pursuing a Bachelor of Music and Violin Performance Degree and studying privately with Herbert Greenberg. 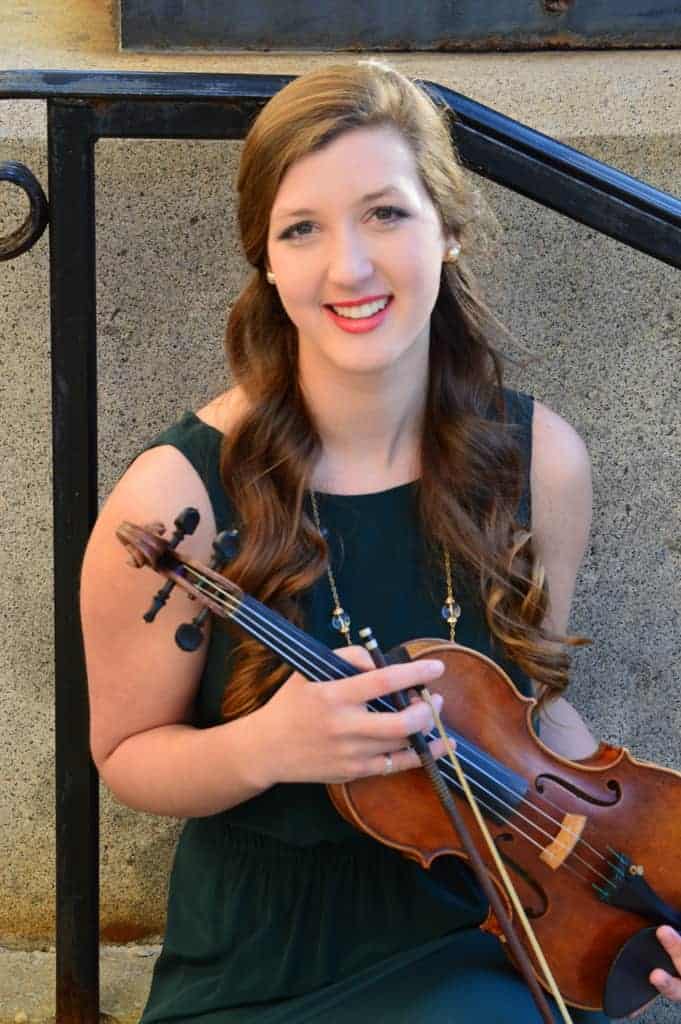 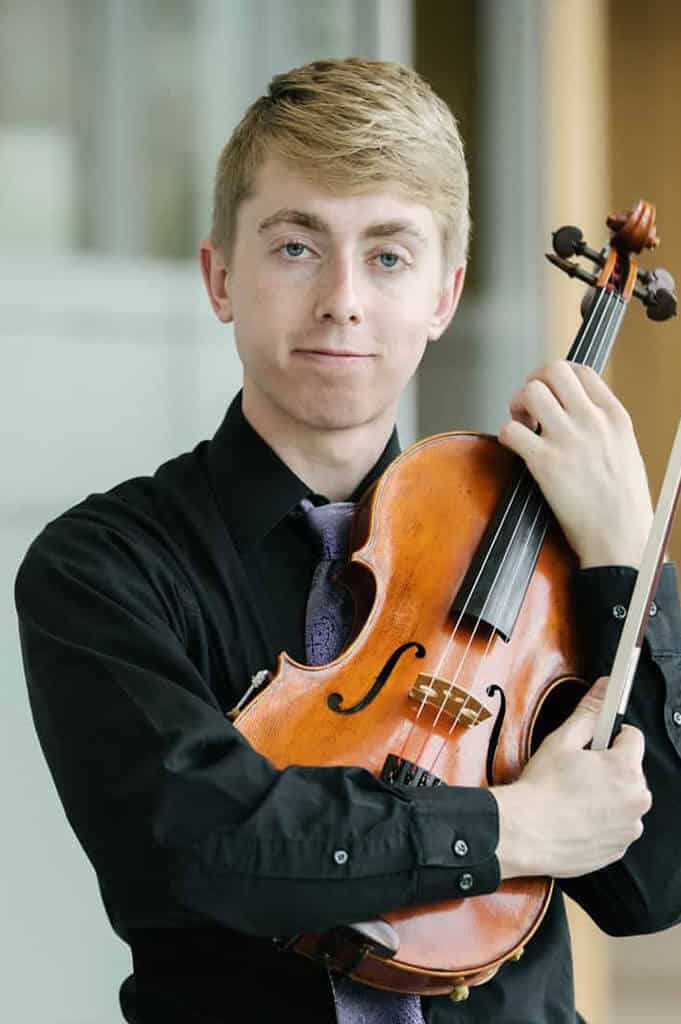 Gavon Peck began his studies on the viola with Rosemary Kimura Hatch, a former member of the Houston Grand Opera Orchestra and Houston Symphony. He went on to receive a Bachelor of Music degree from Utah State University, studying with Bradley Ottesen and the Fry Street Quartet, where he was awarded Undergraduate Researcher of the Year and an Undergraduate Research and Creative Opportunities Grant. He has participated at the Madeline Island, Napa Valley, Taconic Chamber Intensive, and Bowdoin International Music Festivals, among others. He was also a fellowship recipient at the 2018 Aspen Music Festival.

Gavon received his Master of Music degree and Graduate Performance Diploma from the Peabody Conservatory while studying with Victoria Chiang. At Peabody, he served as principal viola of the Peabody Studio, Chamber, and Symphony Orchestras under the batons of Marin Alsop, Joseph Young, David Zinman, and Michael Hersch. Gavon was also a member of the outreach ensemble Peabody String Sinfonia, and worked as the Graduate Assistant to Michael Kannen, head of Chamber Music, and Dr. Elizabeth Tolbert, head of Ethnomusicology. He plays on a 2015 Daniel Salini viola with a 2017 bow by Michael Yeats.

Cellist Najette Abouelhadi performs as an orchestral and chamber musician in the US and abroad including appearances in her native Boston, Baltimore, DC, as well as in Italy, Canada, and Korea. Najette currently serves as Principal Cellist in the Baltimore-based Symphony No. 1 and has also performed as assistant principal cellist in the Peabody Concert Orchestra and Boston Youth Symphony Orchestra. Her development as a quartet player has been aided by coachings from some of the top musicians in the field, including the Borromeo, Emerson and Brentano quartets. Najette is currently pursuing her Bachelor of Music degree in Cello Performance with Alan Stepansky at the Peabody Conservatory, where she has been awarded the Stephen Kates Memorial Endowed Scholarship. In addition, her devotion to community service has led her to receive Barack Obama’s Annual Presidential Community Service Award for four consecutive years. 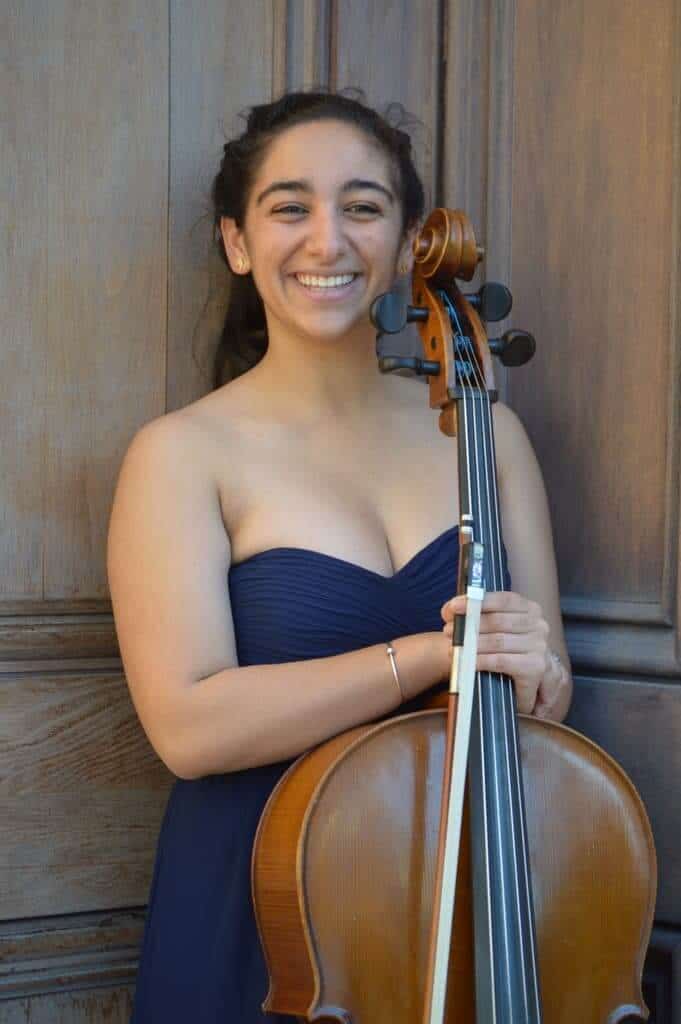 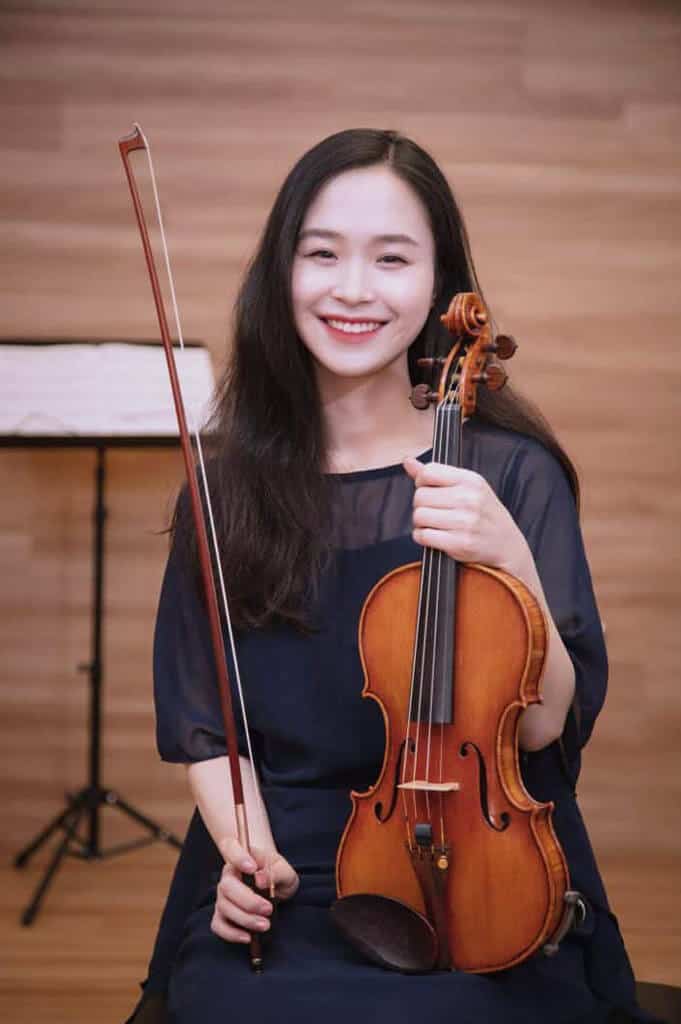 A native of the DC metropolitan area, Anna Kong graduated with her Master of Music degree in violin performance at the Peabody Conservatory of The Johns Hopkins University in 2017, under the tutelage of Herbert Greenberg. She obtained a Bachelor of Music degree with honors in violin performance at George Mason University in 2015. She has played with the American Festival Pops Orchestra, McLean Orchestra, Arlington Philharmonic, Alexandria Symphony, Virginia Symphony, Richmond Symphony, and is a seasoned pit musician and freelancer. Principle teachers include Julia Sun, Peter Haase, Jennifer Kim, and Zino Bogachek. Other notable lessons have been with Charles Castleman, Elizabeth Pitcairn, Ricardo Cyncynates, Oleg Rylatko, Paul Arnold, and William Preucil. She has attended the Castleman Quartet Program 2013, Summit Music Festival 2015, National Orchestral Institute 2016, and Prague Summer Nights 2017. Ms. Kong is also currently teaching violin on the adjunct faculty at NOVA Loudoun, as well as Music Spectrum School for the Arts and The European Academy of Arts. She enjoys playing with her piano trio on the side, and they made their Carnegie Hall debut at Weill in September 2019.